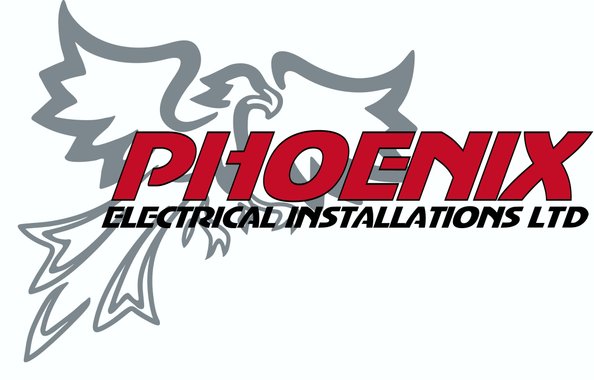 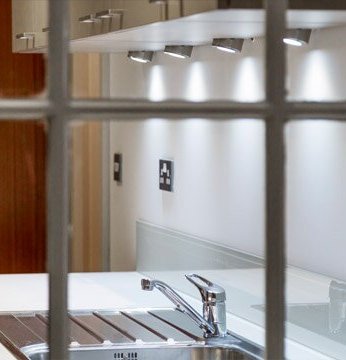 Over 30 years of combined experience & expertise

Phoenix Electrical was founded over 20 years ago, in Southend on Sea, Essex, by Lawson and Nikki. Lawson has been in the electrical industry for more than 25 years. We began as a small electrical contractor with Lawson as its only electrician, working from a home-based office. During this time our work was mainly in domestic electrics.

Since then the company has grown year on year and we now have several full-time teams including another six fully qualified electricians, three electrician’s mates and two full and one part time office staff. If a project calls for it we are able to bring in sub-contractors/sub-contractor teams in where necessary.

We opened our Maldon office in March 2020, covering North Essex and the East of England. We undertake commercial electrical work alongside the domestic and have undertaken several large projects for clients. We offer a wide range of services alongside our domestic and commercial electrics including electric heating systems, fire alarm systems, smoke control systems and emergency lighting, CCTV and access control.

Our skilled team of professionals are the backbone of Phoenix Electrical. Their ideas help shape the direction of our business as it continues to develop and they all have the skills and experience to get every job done right. Great service begins and ends with an experienced and friendly team, which is why we put so much consideration into selecting only the best to join our team and be part of the Phoenix family. 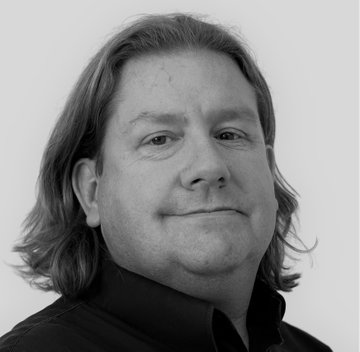 Lawson is our companies managing director. As well as being a qualified electrician, Lawson is also a fully qualified heating engineer and an air source and ground source heat pump installer. He is an IET technical member, NICEIC Qualified Supervisor, ECS and UKATA trained. Lawson is our senior engineer and is responsible for design, project management and procurement. 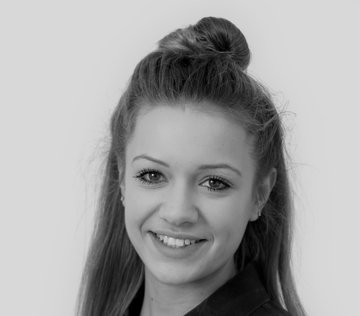 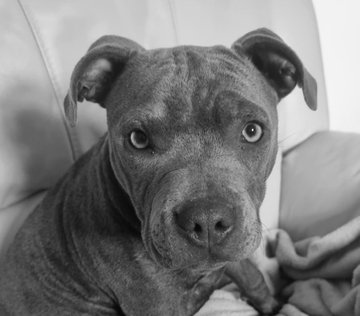 Mathilda is our chief security officer. She has a nose for trouble, is an expert tail wiggler, a master squirrel chaser  and works hard to over power people with kisses. 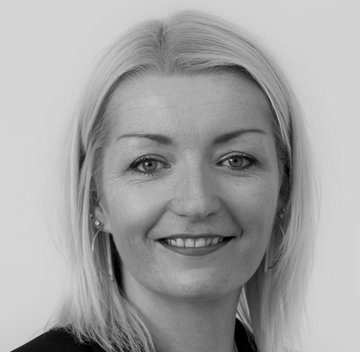 Nikki is our office manager. As well as overseeing the day to day running of Phoenix Electrical, Nikki is also responsible for health and safety, contracts management and staff training. Nikki is SMSTS qualified, an ILM member and is the nominated representative for the ECA and NICEIC. 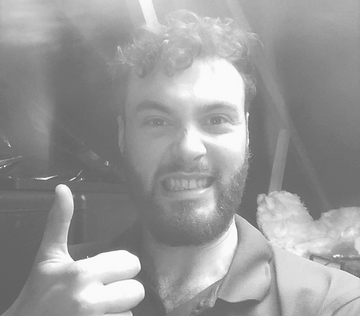 Toby has worked for Phoenix Electrical for 1 year. Coming from a mechanical background Toby works with both our electrical and mechanical engineers, providing back up as required. Toby is PASMA, and ECS qualified and UKATA trained. Toby is currently studying for his formal plumbing qualifications. 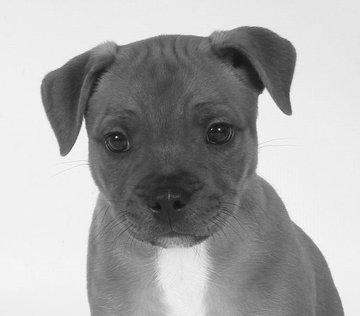 Norman is our resident snack control officer. He is in charge of protecting our  team from eating too many snacks, qualified in biscuit quality control and is always willing to try all snacks for safety before we eat them. 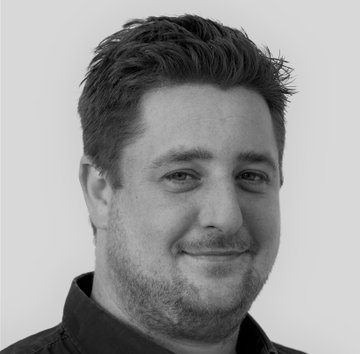 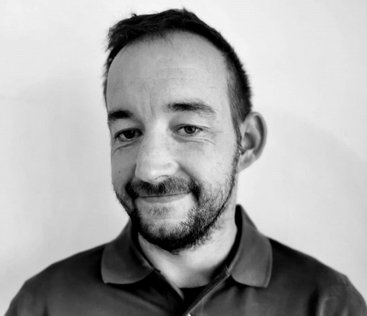 Chris is our mechanical engineer.ing supervisor.  Chris has worked with Phoenix Electrical for 8 years. He is a fully qualified heating and plumbing engineer and specialises in electric heating systems. Chris is ECS, PASMA and UKATA trained.

Here at Phoenix Electrical Installations Ltd, we believe that all electrical installations should be carried out to a high standard, by knowledgeable, experienced and qualified engineers, no matter the size of the project, every time.

All customers should receive the same standard of care, whatever the cost of the project.

We believe that all estimates should be clearly laid out in writing and easy to understand and that no hidden extras are added, without prior communication with our clients.

We believe a company is only as good as their staff and our team are second to none. Our philosophy is that there is always something new to learn and our highly skilled team undertake continuous training and development to keep up to date with the latest trends, qualifications and regulations and to ensure Phoenix Electrical Installations Ltd remain at the forefront of industry developments.

All our workmanship is covered by a 10 year warranty, giving you the peace of mind that the work is being carried out in a proffessional manner.

We take pride in our back up service. Even when a project is completed, we are always available to answer any questions and if you have a problem, we address it right way.

We work alongside our sister companies Phoenix Heating and Plumbing Ltd and Phoenix Building and Maintenance on many projects, so all works are project managed by us from start to finish. 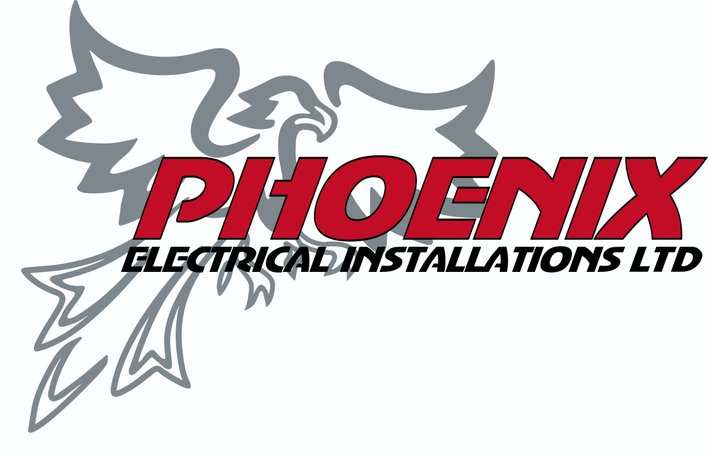 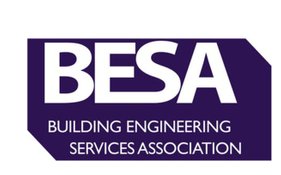 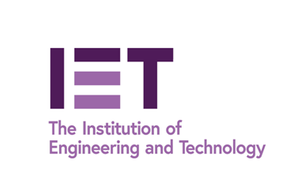